Krillin, who can be recruited at Baba's Shop, can be Dokkan Awakened! Clear the event to collect Awakening Medals!View Event

An alien warrior, Raditz, suddenly appeared. He claimed to be Goku's elder brother and kidnapped Gohan to force Goku to help with his invasion of Earth! The peaceful Earth is now faced with an unprecedented threat...!

* You will have a chance to get some of the rewards when re-clearing the stages.

Attempt this event to recruit the following characters to your team!

In addition, you can obtain the Support Item "Princess Snake" and the Awakening Medal "Goku" by defeating Goz and Mez in Stage 5 "The Fight in the Next World"! 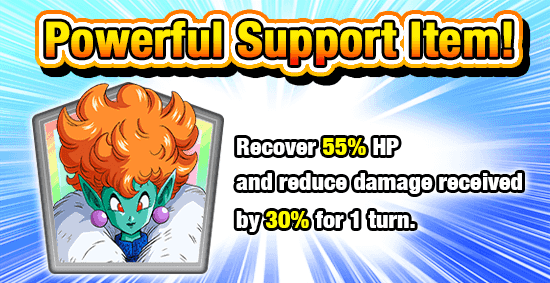 [Polished Technique] Krillin, who can be recruited with the Treasure Item "Incredible Gem", can be Dokkan Awakened with the Awakening Medals obtained in Stage 8! 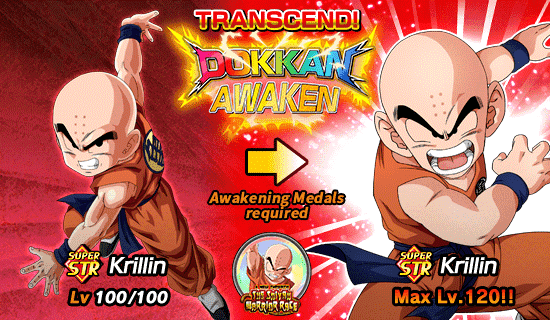 In addition, Krillin can be Extreme Z-Awakened after Dokkan Awakening and reaching Max Lv.!
The required Awakening Medal "Baba" ([Bronze], [Silver], [Gold] and [Rainbow]) can also be obtained with the Treasure Item "Incredible Gem"! 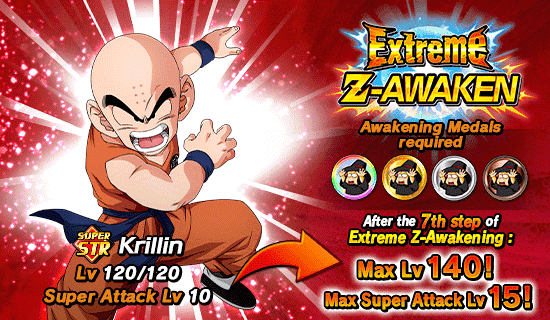 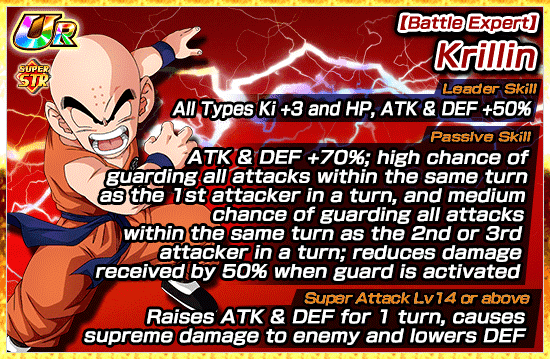 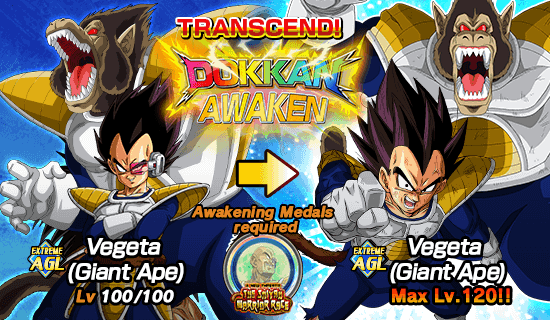 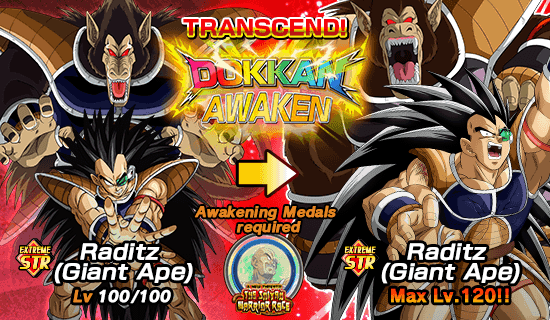 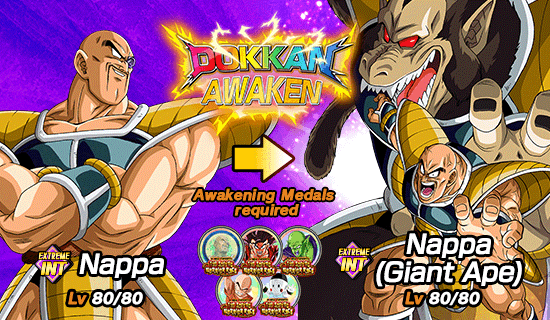 "Special Missions" are available in this event! Complete the missions to get rewards!
* Please go to the "Special Missions" page for more information.
* Except for certain missions, missions will not be displayed if they have been completed.
* Please note that the event content and dates are subject to change without prior warning.
We hope you continue to enjoy playing Dragon Ball Z Dokkan Battle!
PayPal Donation Donate Bitcoin