2 characters can be Dokkan Awakened to transcend the UR limit! Exchange the Treasure Item "Rad Radish" for Awakening Medals!View Event 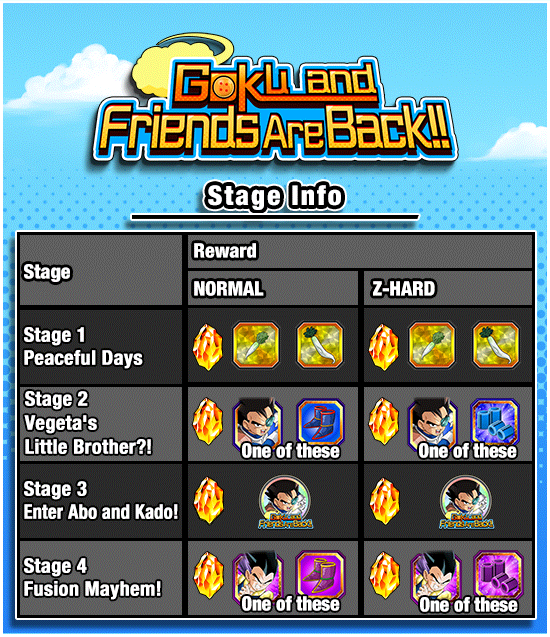 Recruit [Bizarre Finisher] Gotenks and [Earnest Resolve] Tarble to your team through this event!

[Earnest Resolve] Tarble can be Dokkan Awakened with the Awakening Medals obtained in Stage 3! 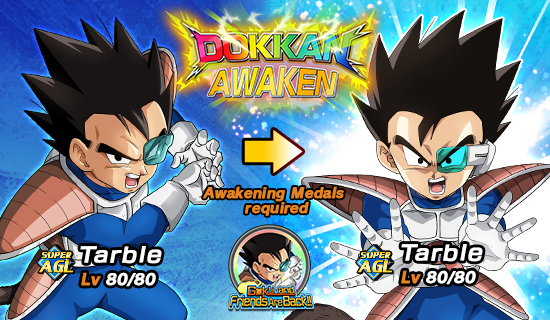 Collect "Rad Radish" and "Rad Radish (XL)" in Stage 1 and exchange them for fantastic rewards at Baba's Shop! 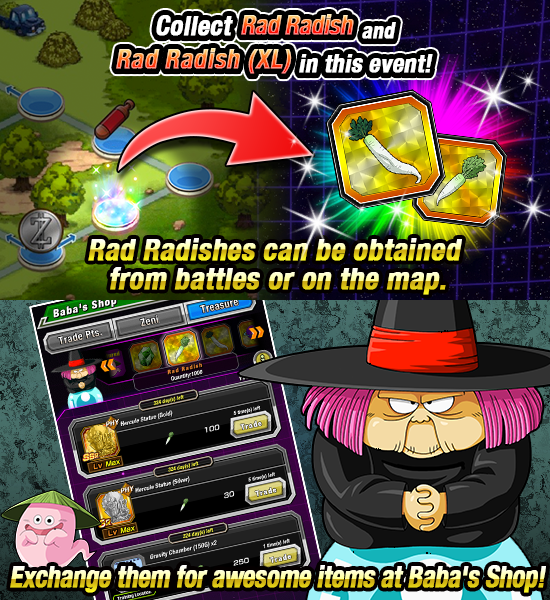 The Awakening Medals that can be obtained with "Rad Radish" can be used to Dokkan Awaken [Bizarre Finisher] Gotenks and [Pure Saiyan] Tarble, allowing them to transcend the UR limit! 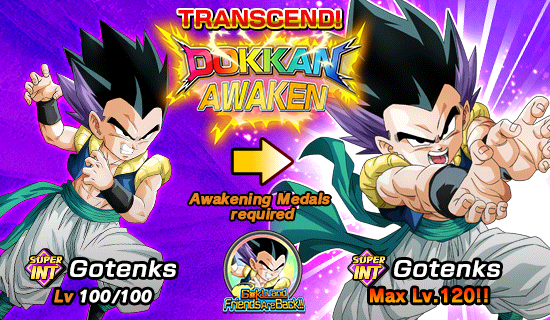 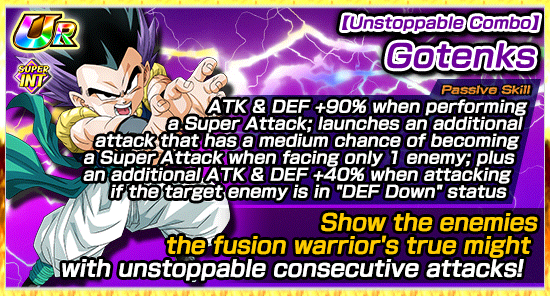 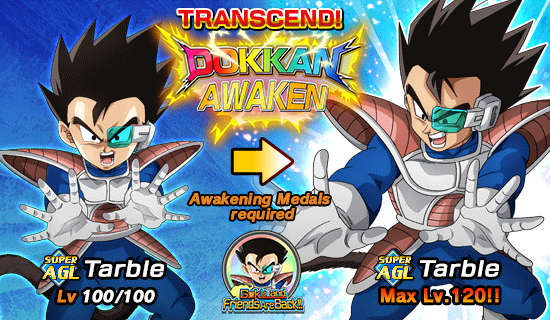 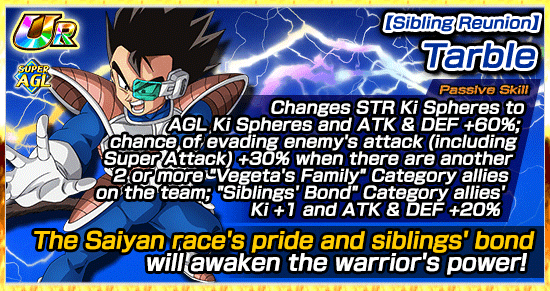 You can exchange "Rad Radish" for the Support Item "Gure" at Baba's Shop! 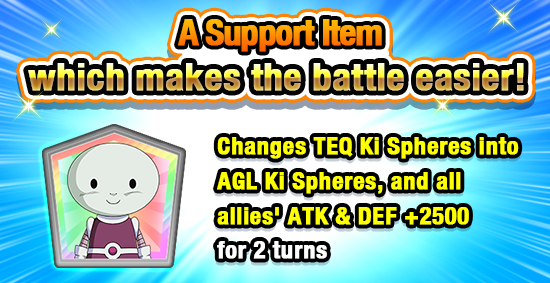 One Dragon Stone will be rewarded for clearing each stage from Stage 1 to Stage 4 on NORMAL or Z-HARD. (8 Dragon Stones are available in total.)
* Obtaining Dragon Stones as a clear reward can only be done once.