Caulifla and Kale can be Dokkan Awakened to transcend the UR limit! Clear the event to collect Awakening Medals!View Event

The "Tournament of Power" has finally started! Defeated universes will be destroyed!
The 10 fighters will fight with their universe at stake!
Can Goku and friends survive to the end and seize the victory? 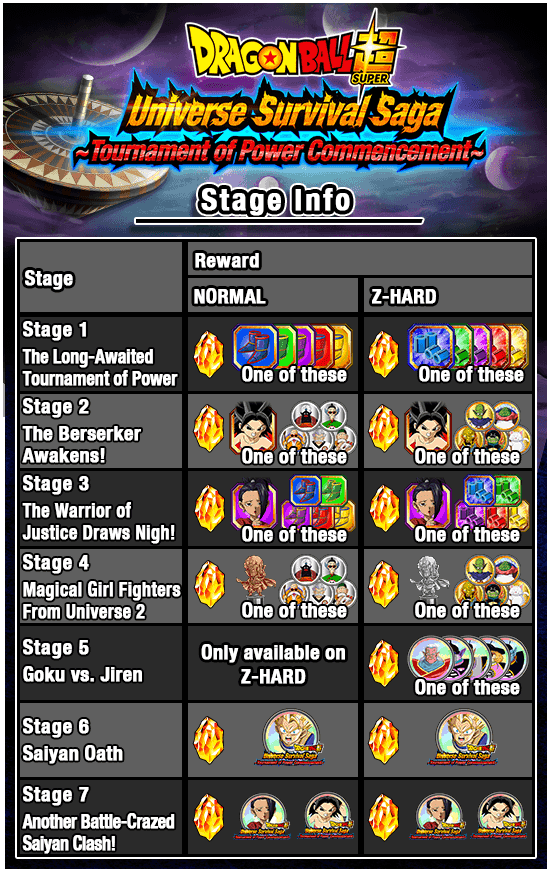 You can also recruit [Boiling Competitive Spirit] Caulifla and [Conflicted Female Saiyan] Kale to your team by completing the Special Missions!
Complete certain missions to recruit the Z-Awakened [Boiling Competitive Spirit] Caulifla to your team!
You can get the Awakening Medals "Super Saiyan Cabba", "Caulifla" and "Kale" from Stage 6 and 7!
The Awakening Medals "Caulifla" and "Super Saiyan Cabba" can also be obtained by completing Special Missions!

[Boiling Competitive Spirit] Caulifla and [Conflicted Female Saiyan] Kale can be Dokkan Awakened with the Awakening Medals obtained from this event to transcend the UR limit! 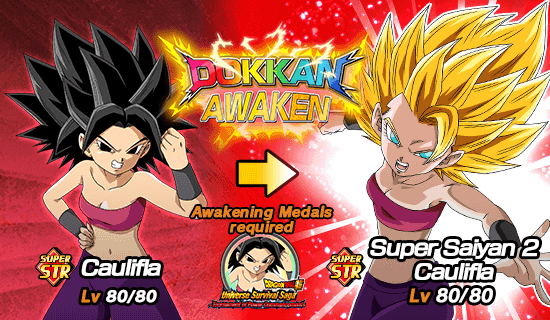 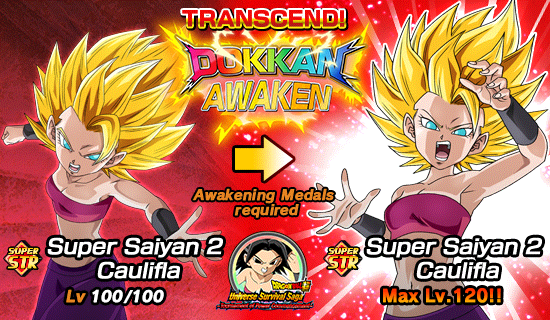 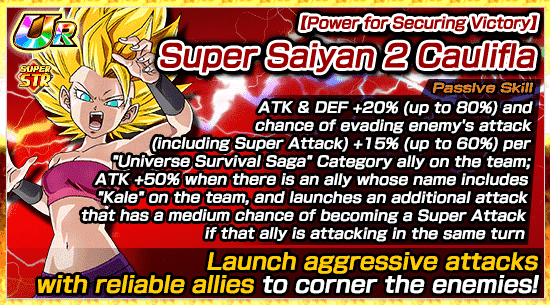 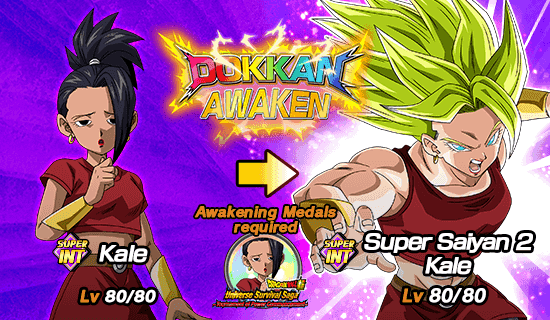 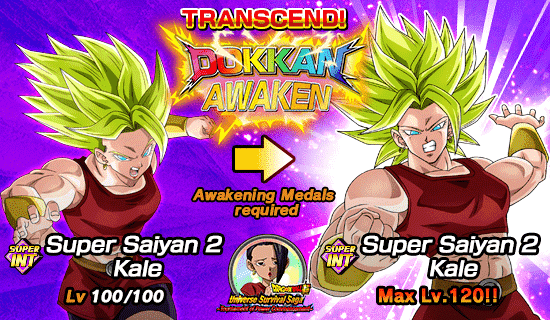 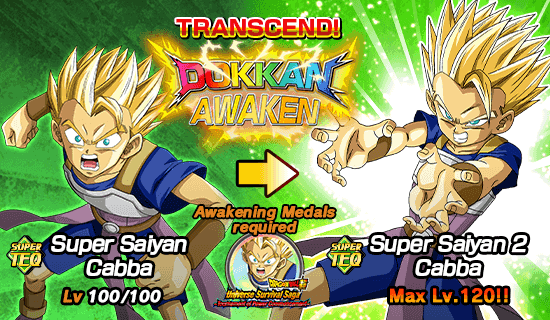 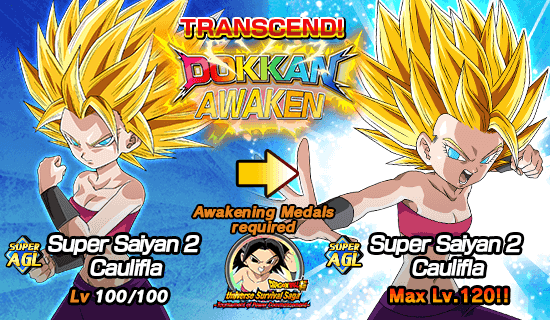 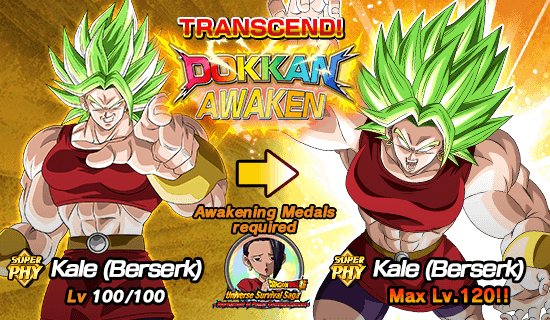 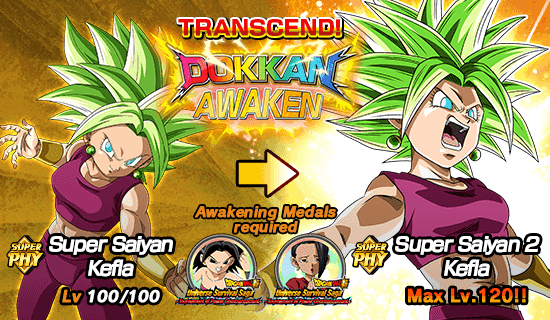 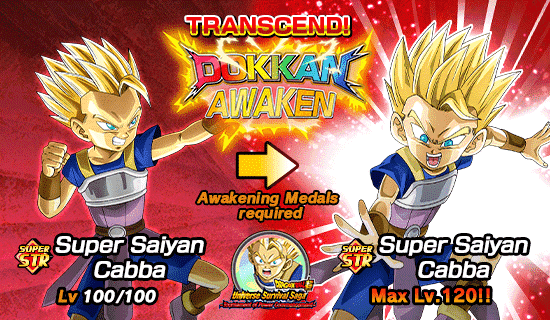 One Dragon Stone will be rewarded for clearing each stage from Stage 1 to Stage 7 on any difficulty. (13 Dragon Stones are available in total.)
* Obtaining Dragon Stones as a clear reward can only be done once.

"Special Missions" are available in this event! Complete the missions to get rewards!
* Please go to the "Special Missions" page for more details.
* Missions will not be displayed if they have been completed.
* Some Special Missions cannot be completed when challenging through the "Portal of Memories".
* Please note that the event content and dates are subject to change without prior warning.
We hope you continue to enjoy playing Dragon Ball Z Dokkan Battle!
PayPal Donation Donate Bitcoin