In the battle of protecting the Earth from Saiyans' invasion, Piccolo, Yamcha, Tien, and Chiaotzu were sacrificed successively.
Along with the disappearance of the Dragon Balls, Goku and his friends can no longer have them revived from death.
All of a sudden, a glimmer of hope emerged.
There might be a chance to find Dragon Balls on the home planet of Piccolo and Kami!
Entrusted with everyone's hope, Bulma, Krillin and Gohan set off to the galaxy! 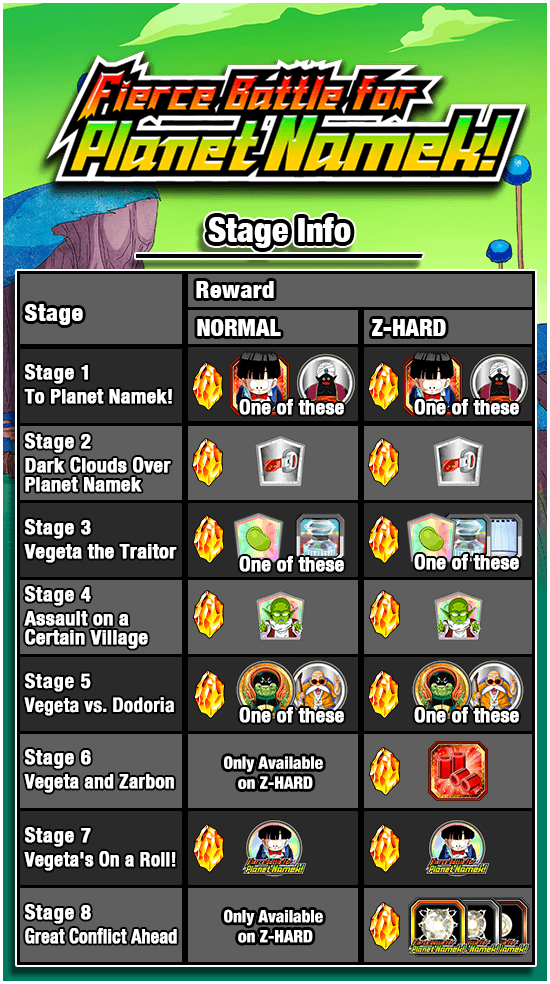 [Departure Time] Gohan (Kid) acquired from this event can be Dokkan Awakened! 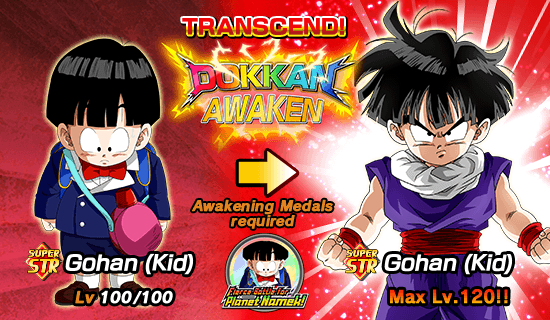 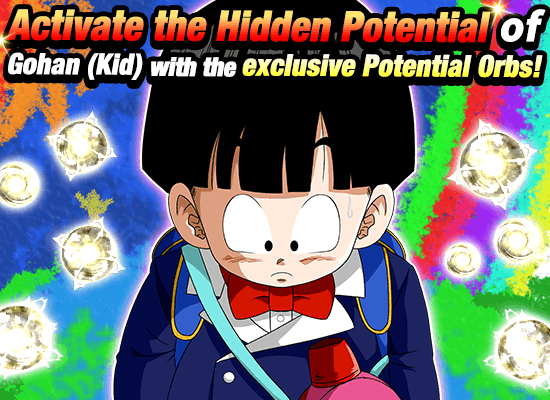 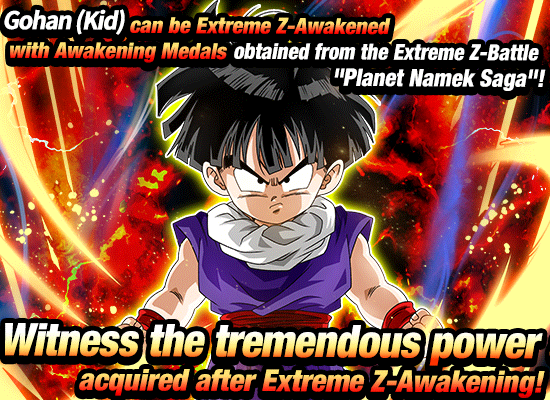 One Dragon Stone will be rewarded for clearing each stage from Stage 1 to Stage 8 on NORMAL or Z-HARD.
(14 Dragon Stones are available in total)
* Obtaining Dragon Stones as a clear reward can only be done once.
On top of that, there are "Special Missions" available in this event!
Complete these missions to get [Departure Time] Gohan (Kid)!
* Please go to the "Special Mission" page for more information about the rewards.
* In the Special Missions of the event, "Gohan (Kid)" only refers to [Departure Time] Gohan (Kid) and [Hope for Growth] Gohan (Kid) these 2 characters.
* "Special Missions" will not be displayed if they have been completed in the past.
* Some Special Missions cannot be completed when challenging through the "Portal of Memories".
* Please note that the event content and dates are subject to change without prior warning!
We hope you continue to enjoy playing Dragon Ball Z Dokkan Battle!
PayPal Donation Donate Bitcoin