Recruit SSR Piccolo in the event! In addition, don't miss out on the Support Item "Frog"!View Event

Bulma, Krillin, and Gohan travel to Planet Namek in hopes of finding the new set of Dragon Balls.
However, Planet Namek has already fallen into the evil grasp of Frieza...
In the heat of chaotic battles for Dragon Balls, Ginyu Force appears!
They are Frieza's secret weapons that even intimidate Vegeta. Who will be the one to win this fight and have their wishes granted...? 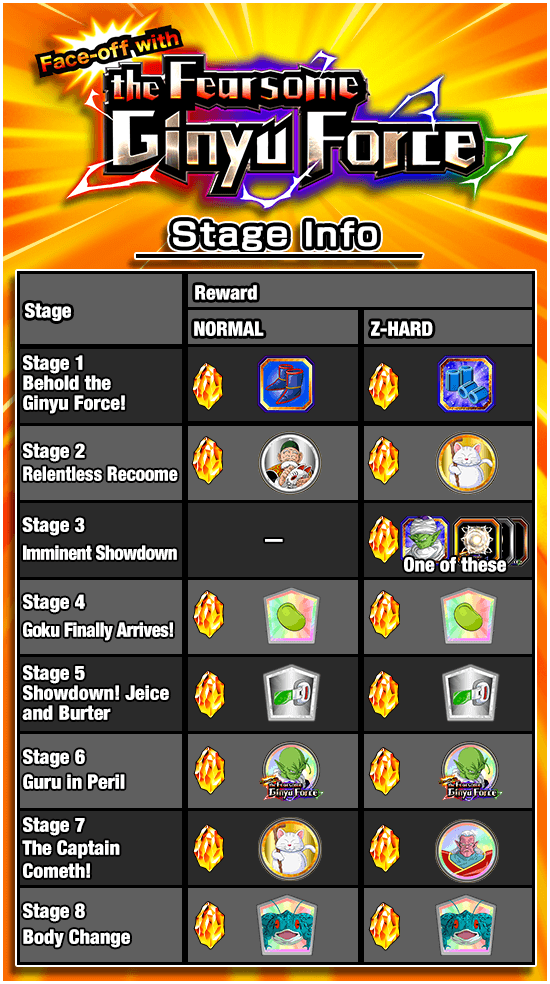 There's a chance to recruit [A Warrior in His Homeland] Piccolo in Stage 3!
You can also collect exclusive Potential Orbs for Piccolo in the same stage! 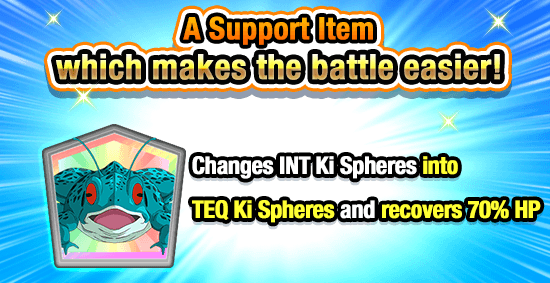 [A Warrior in His Homeland] Piccolo obtained from this event can be Dokkan Awakened with Awakening Medals obtained from Stage 6!
Piccolo will acquire the Skill "Assimilation" after Dokkan Awakening, which allows him to unleash greater power once the condition is met in battles! 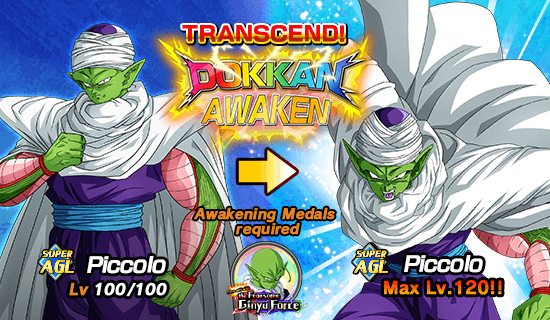 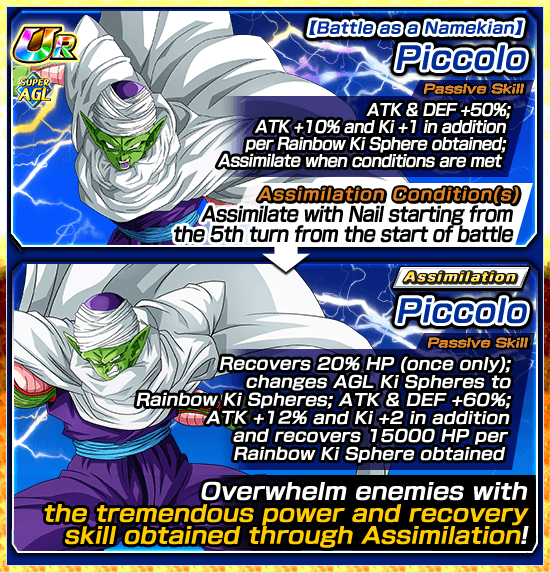 You can collect the required Awakening Medals for Extreme Z-Awakening [Battle as a Namekian] Piccolo from the corresponding Extreme Z-Battle!
Challenge the Extreme Z-Battle and further power up Piccolo!
= Activate Piccolo's Hidden Potential = 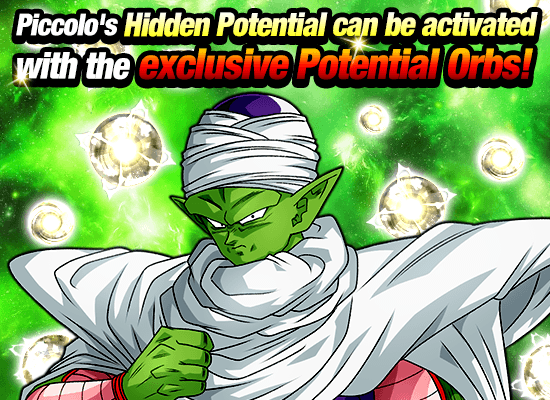 One Dragon Stone will be rewarded for clearing each stage from Stage 1 to Stage 8 on NORMAL or Z-HARD. (15 Dragon Stones are available in total)
* Obtaining Dragon Stones as a clear reward can only be done once.
On top of that, there are "Special Missions" available in this event!
Complete these missions to get [A Warrior in His Homeland] Piccolo!
* Please go to the "Special Mission" page for more information about the rewards.
* In the Special Missions of the event, "Piccolo" only refers to [A Warrior in His Homeland] Piccolo and [Battle as a Namekian] Piccolo these 2 characters.
* Please note that the event content and dates are subject to change without prior warning!
We hope you continue to enjoy playing Dragon Ball Z Dokkan Battle!
PayPal Donation Donate Bitcoin