Goku's father, Bardock, was caught off-guard and given the "Future Punch" by enemies while invading an alien planet.
In his unconscious state, Bardock foresaw Frieza bringing the doom of his home planet.
After seeing the genocide of his people, he is determined to challenge Frieza to a duel.

Challenge the event stages for a chance to recruit the following characters to your team!

[Fight Against Destiny] Bardock will show up in this event!
In addition to challenging the stages, you can also recruit him by completing Special Missions!
On top of that, [Star-Crossed Fate] Bardock obtained before the event renewal can be Dokkan Awakened!
Acquire the Awakening Medals in the corresponding stages!
It's easier to collect Awakening Medals after the event renewal!

[Fight Against Destiny] Bardock can be Dokkan Awakened with Awakening Medals obtained from Stage 1 and 10! 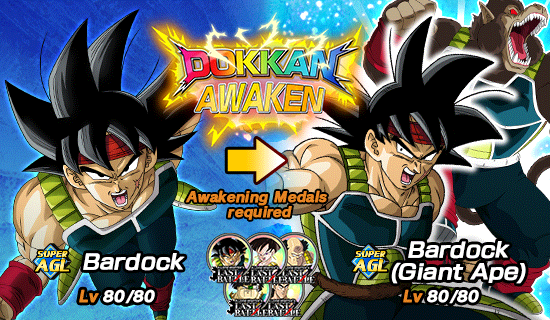 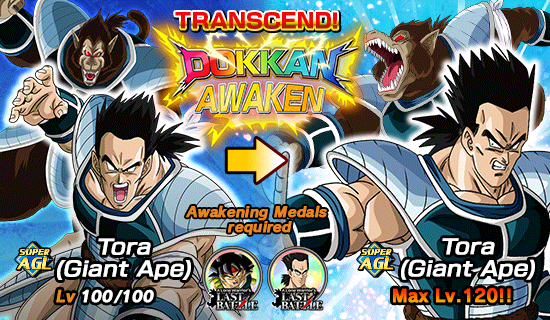 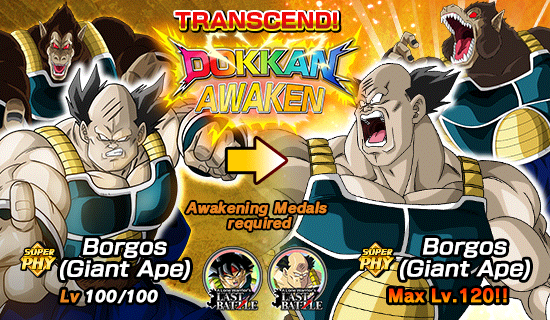 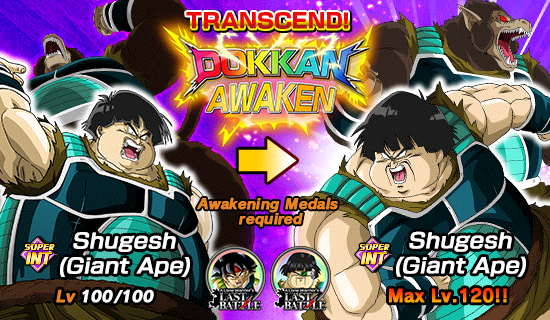 [Frontline Battle] Bardock (Giant Ape) and [Exquisite Assault] Fasha (Giant Ape) can both be Dokkan Awakened to transcend the UR limit, reaching the maximum level of 120! 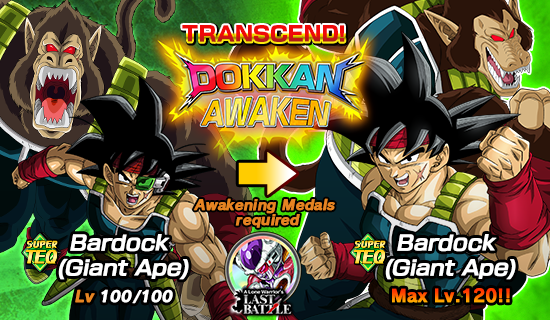 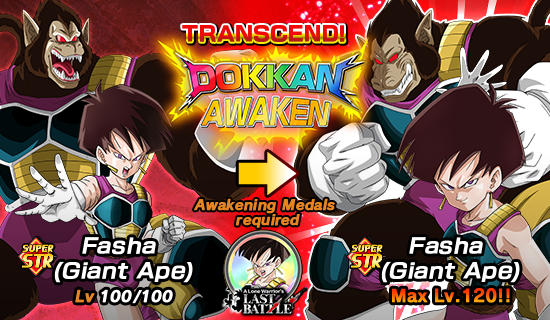 One Dragon Stone will be rewarded for clearing each stage from Stage 1 to Stage 10 on any difficulty.
(20 Dragon Stones are available in total.)
* Obtaining Dragon Stones as a clear reward can only be done once.
On top of that, there are "Special Missions" available in this event!
Complete the missions to get awesome rewards!
* Please go to the "Special Mission" page for more information about the rewards.
* "Special Missions" will not be displayed if they have been completed in the past.
* Some Special Missions cannot be completed when challenging through the "Portal of Memories".
* Please note that the event content and dates are subject to change without prior warning.
We hope you continue to enjoy playing Dragon Ball Z Dokkan Battle!
PayPal Donation Donate Bitcoin