Take on this event with characters from the "Movie Heroes" Category!View Event

With the "Tournament of Power" at an end, peace reigned on Earth once more. In order to reach even greater heights, Goku and Vegeta continued their endless days of training. One day, however, a Saiyan named Broly, whom they had never met, appeared right before their very eyes.
Along with the destruction of Planet Vegeta, nearly all Saiyans had been eliminated. How was it that a Saiyan would show up on Earth?
As the differing fates of the three Saiyans collided with one another, together with the resurrection of Frieza, our heroes would be faced with an intense heroic battle...

You can recruit the following characters to your team through this event! 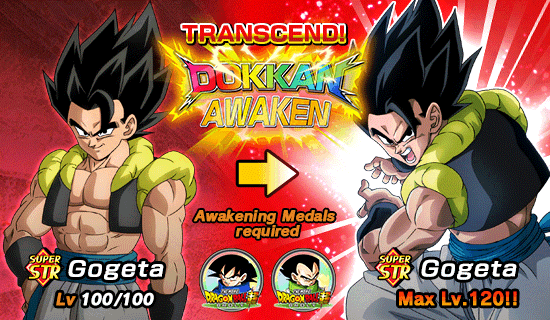 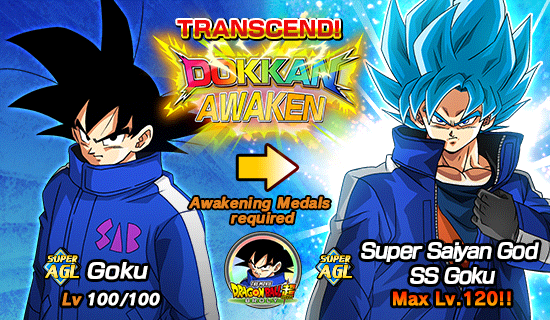 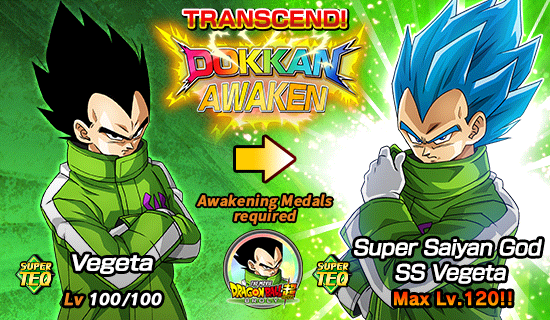 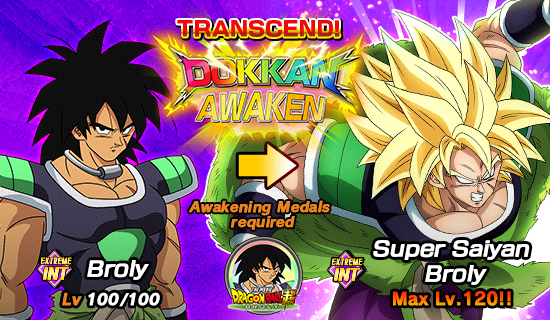 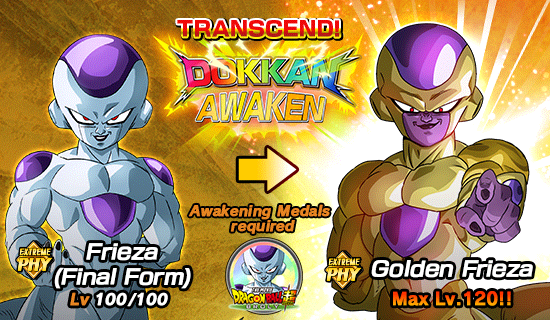 * Certain characters will belong to more Categories after Dokkan Awakening. 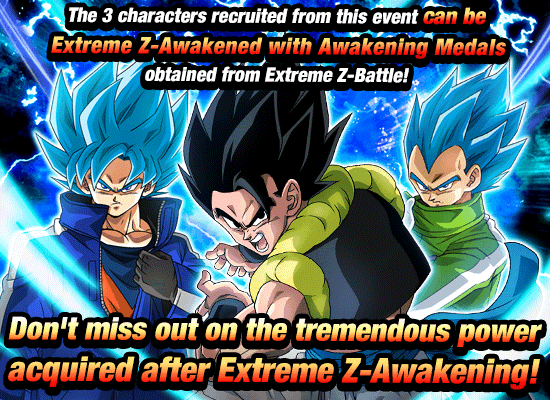 Collect the following Support Items in Stage 7, Stage 9 and Stage 12 of this event! 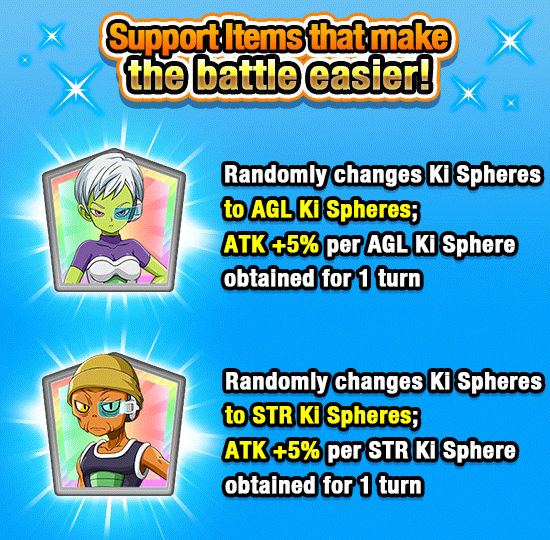 One Dragon Stone will be rewarded for clearing each stage from Stage 1 to Stage 12 on NORMAL or Z-HARD. (24 Dragon Stones are available in total.)
* Obtaining Dragon Stones as a clear reward can only be done once.

New "Special Missions" have been added to this event! Complete the missions to get awesome rewards!
* Please go to the "Special Mission" page for more information about the rewards.
* "Special Missions" of this event will not be displayed if they have been completed in the past.
* Please note that the event content and dates are subject to change without prior warning.
We hope you continue to enjoy playing Dragon Ball Z Dokkan Battle!
PayPal Donation Donate Bitcoin