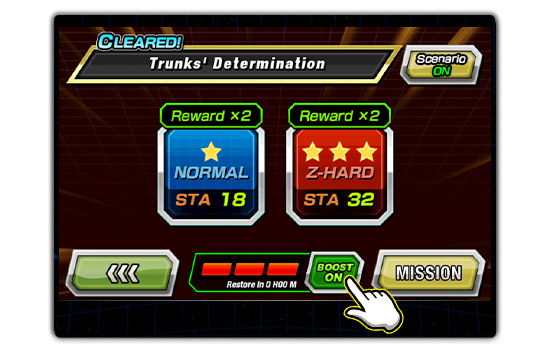 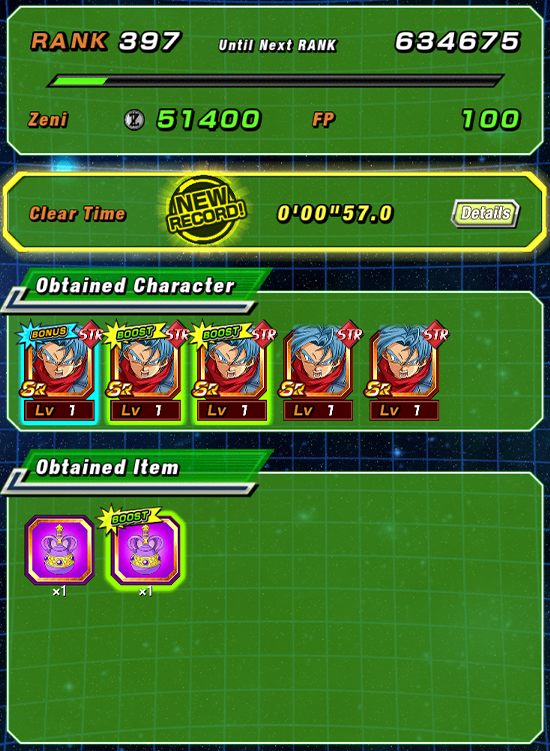 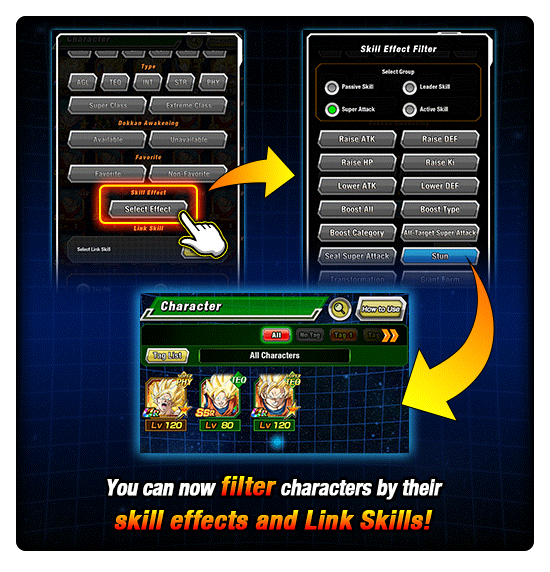 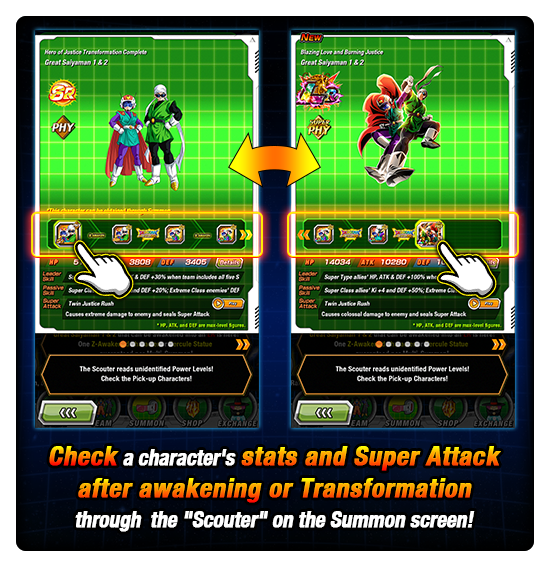 * This image is a sample.
Some characters' Super Attacks are currently unavailable for display.
Related fixes will be made in a future update.
4. Added a "NEW" indicator to Extreme Z-Battle.
- When at the selection screen for Extreme Z-Battle, Extreme Z-Battles that have never been challenged before will be marked with a "NEW" indicator.
- If you challenge an Extreme Z-Battle with a team that will face difficulty in clearing, a "DANGER" indicator will be displayed.
5. Optimized the display of items owned.
When checking items through "Team" --> "Items", items will not be displayed if the number owned is 0.
6. Fixed some bugs.
Please update the game through the App Store or Google Play.
* It is highly recommended to issue a Transfer Code or proceed with Facebook linking before updating.
* After the release of Update 4.3.2, you will not be able to log in to the game if it is not updated.
We hope you continue to enjoy playing Dragon Ball Z Dokkan Battle!
PayPal Donation Donate Bitcoin