Don't miss out on the 3 featured characters who are related to Extreme Z-Battle! 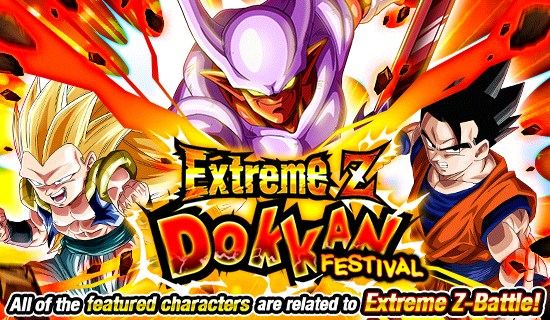 The SSR featured characters [Special Transformation] Super Saiyan 3 Gotenks and [Power Awakened] Ultimate Gohan will both become Super PHY Type after Z-Awakening, gaining an advantage when fighting against Super Janemba in "Extreme Z-Battle"!
Moreover, Super Saiyan 3 Gotenks can perform even better in the event as he also belongs to the "Fusion" Category! 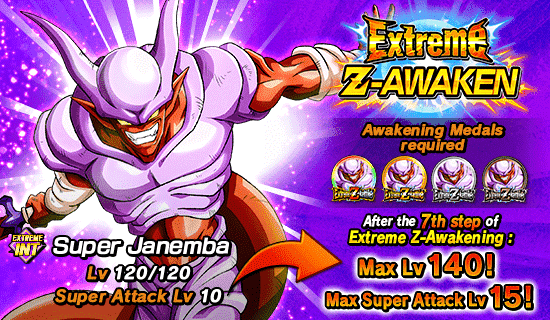 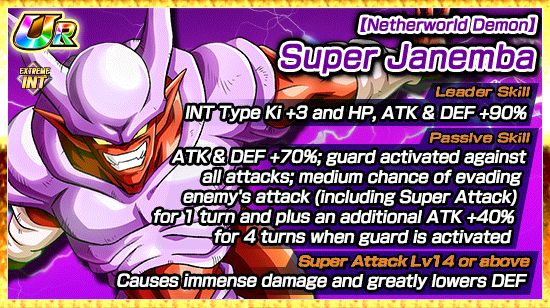 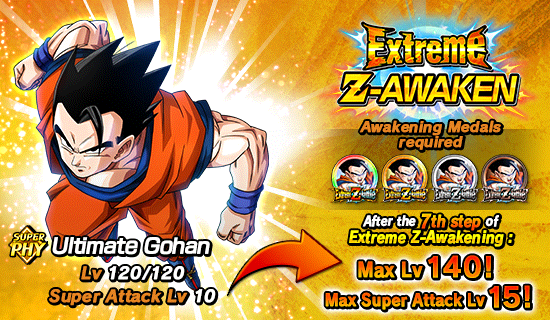 In addition, [Frontline Fighter] Ultimate Gohan, who is not a featured character, can also be Extreme Z-Awakened after Dokkan Awakening and reaching Max Lv.! 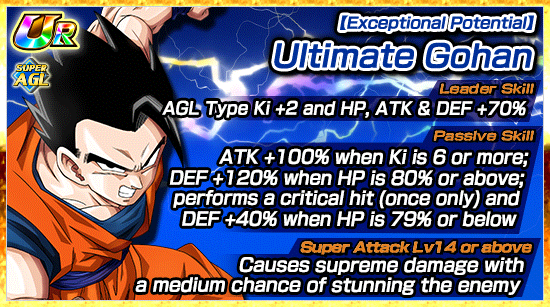