Only available from Fridays to Sundays during the event period! Perform summons with the collected Summon Tickets! 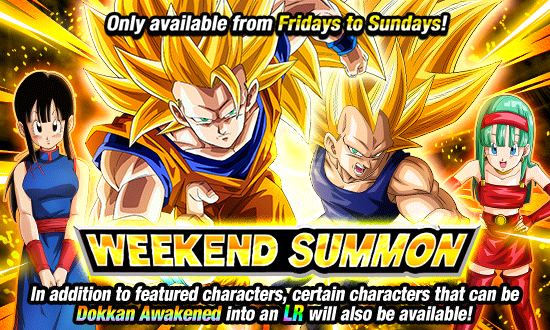 The Weekend Summon will be available from Fridays to Sundays during 10/25 (Fri) ~ 11/10 (Sun) PST!
Only SR and SSR characters are available in this Summon Event! On top of that, in addition to the featured characters, there will also be characters who can be Dokkan Awakened into LR! 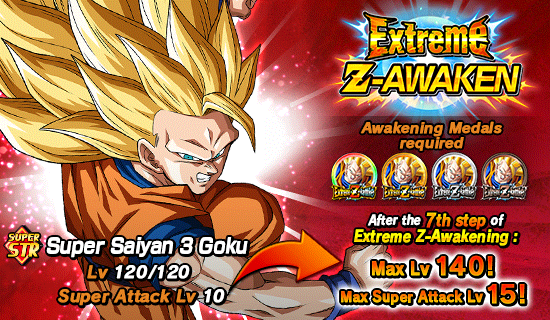 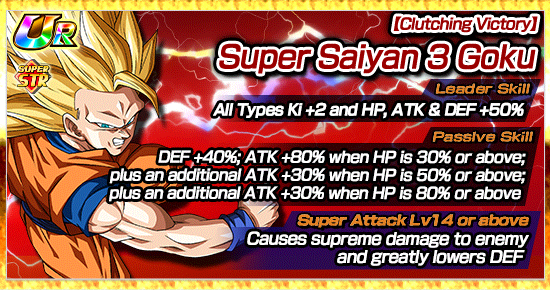 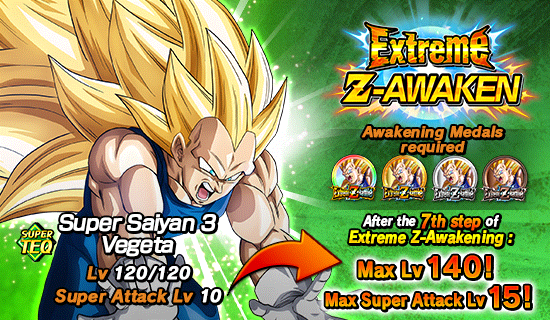 * The characters above are the forms of [The Power to Shake the Universe] Super Saiyan 3 Goku and [Limit-Breaking Elite] Super Saiyan 3 Vegeta, both obtainable from this Summon Event, after performing a Dokkan Awakening and then an Extreme Z-Awakening.
In addition to the featured characters, certain characters who can be Dokkan Awakened into an LR will also be available in this Summon Event!

One "Weekend Summon Ticket" will allow you to perform a Single Summon, and 7 tickets will allow you to perform a Multi-Summon!
During the event period, log in every day between Sundays and Fridays to obtain 7 Summon Tickets as login bonuses per week! You can also obtain 7 Summon Tickets by completing the missions that are only available from Fridays to Sundays during the event period! A maximum of 14 Summon Tickets can be obtained per week!
* You can check the information regarding the login bonus and missions in the corresponding announcements.
* You can obtain 7 characters by performing a Multi-Summon.
* Performing a Multi-Summon will not guarantee you an SSR character.
* The "Weekend Summon Ticket" you still have from the previous event can also be used in this event.

10/25 (Fri) 16:00 ~ 11/10 (Sun) 15:59 PST
* Caution: Event Times in Dokkan Battle are listed in Pacific Standard Time (PST) instead of Pacific Daylight Time (PDT).
* The Weekend Summon is only available from Fridays to Sundays during the event period as indicated above.
* If you cannot see information such as "Dokkan Awakening", "Category" or "Growth" in the game, try restarting the application or tap on the "Cache Clear" button on the Title Screen.
* Please tap the "Character Summon Rates" in the top-left corner of the Summon page to check the complete list of available characters.
* Please note that the event content and dates are subject to change without prior warning.
We hope you continue to enjoy playing Dragon Ball Z Dokkan Battle!
PayPal Donation Donate Bitcoin