In Age 76X, Goku was killed by the Heart Virus. Around six months after Goku's death, two demons, Androids #17 and #18, appeared on the southern island, inflicting immense destruction and massacres. The fighters were taken down one by one in the battles against them.
However, despite the desperate situation he found himself in, Gohan fought on alone against the demons. Time passed, and the construction of the time machine finally reached completion. Trunks' battle to change the fate of the world was about to begin!

Recruit the following characters to your team through this event!

The characters recruited from this event can be Dokkan Awakened! 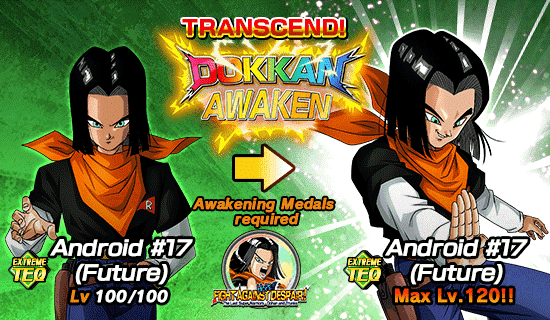 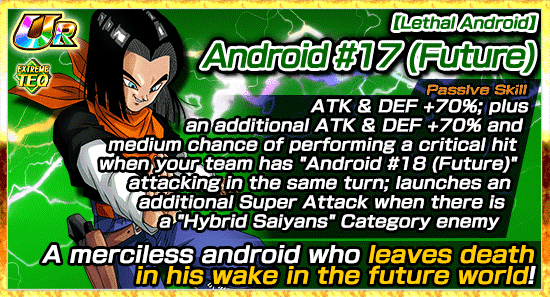 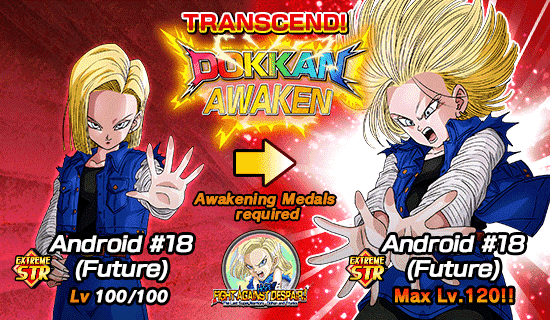 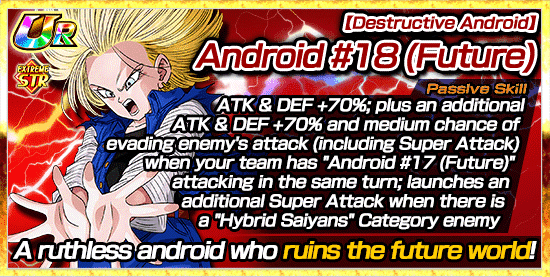 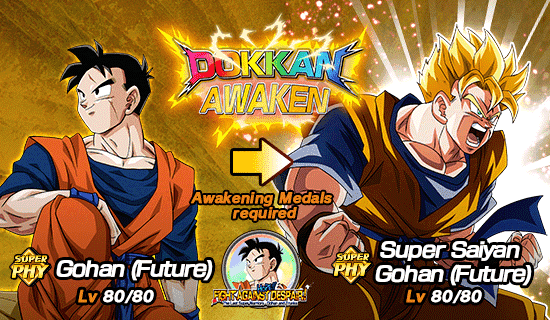 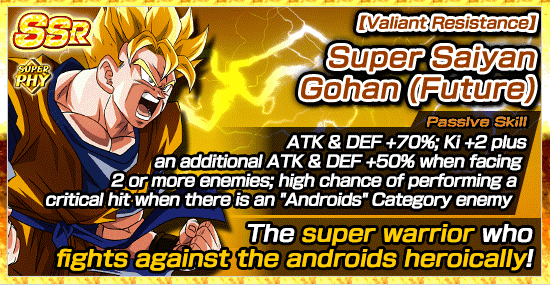 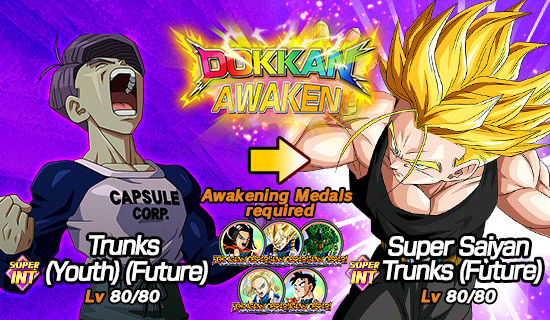 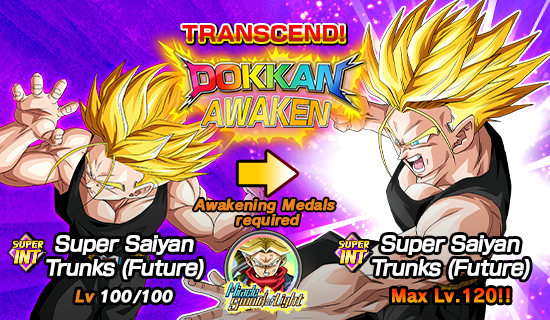 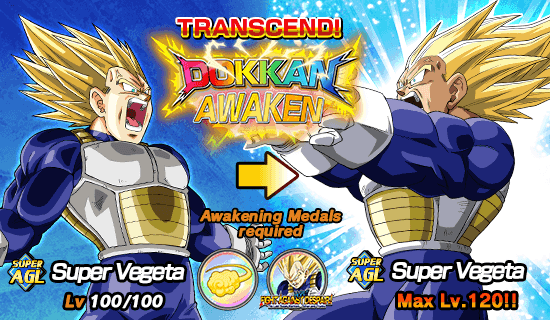 * The Awakening Medal "Flying Nimbus" can be obtained through various ways such as exchanging the Treasure Item "Battlefield Memory" for it at Baba's Shop.
[Final Will to Fight] Super Saiyan Gohan (Future) can also be Dokkan Awakened! 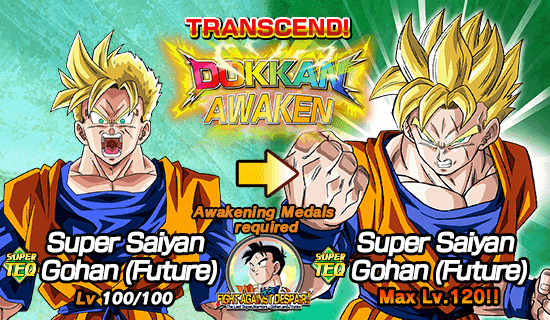 The following characters can also be Dokkan Awakened with the Awakening Medals obtained from this event! [Envoy from Beyond] Trunks (Xeno) [Killing Machine's Sneer] Android #17 (Future) [Rampage of Destruction] Android #18 (Future)

One Dragon Stone will be rewarded for clearing each stage from Stage 1 to Stage 12 on NORMAL or Z-HARD. (24 Dragon Stones are available in total.)
* Obtaining Dragon Stones as a clear reward can only be done once.

"Special Missions" are available in this event! Complete the missions to get rewards!
* Please go to "Special Missions" for more information about the rewards.
* Missions will not be displayed if they have been completed.
* Please note that the event content and dates are subject to change without prior warning.
We hope you continue to enjoy playing Dragon Ball Z Dokkan Battle!
PayPal Donation Donate Bitcoin