Collect the exclusive Potential Orbs of Team Bardock members from their respective stages in this event!
* You can only recruit members of Team Bardock from the events during 16:00 PST on Sundays to 15:59 PST on Fridays.
* There won't be any boss and you won't be able to land on a "Flying Nimbus" tile in the stages when challenging the event during 16:00 PST on Fridays to 15:59 PST on Sundays. 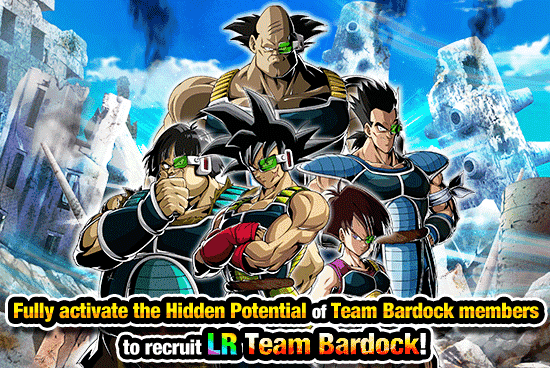 Obtain Awakening Medals by completing the missions of this event, and use them to Dokkan Awaken the members of Team Bardock, who can be recruited from the events available from 16:00 PST on Sundays to 15:59 PST on Fridays! 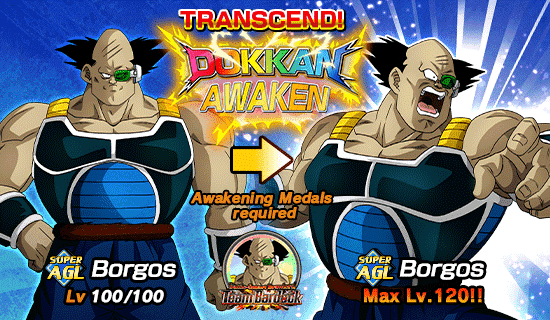 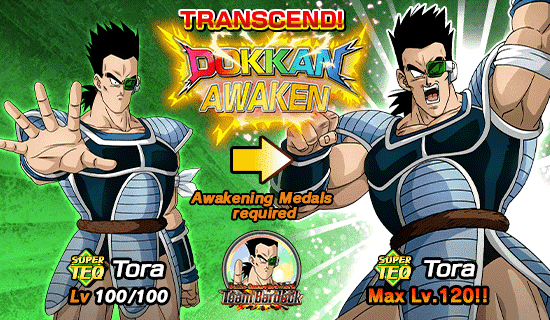 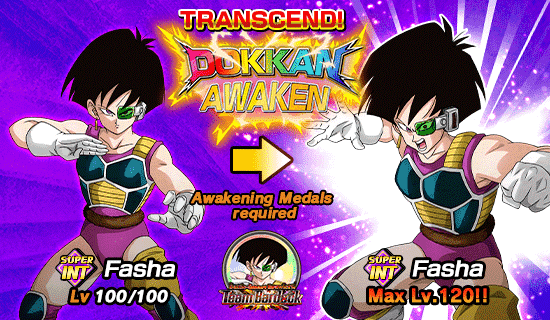 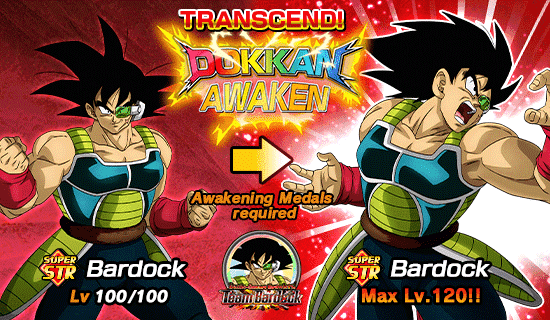 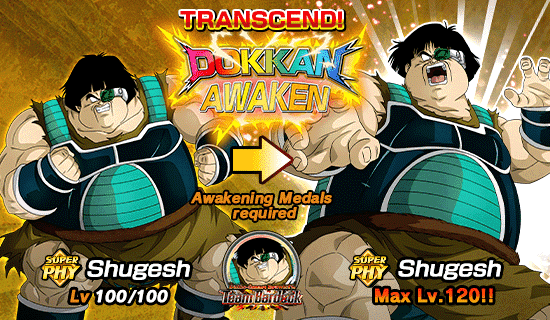 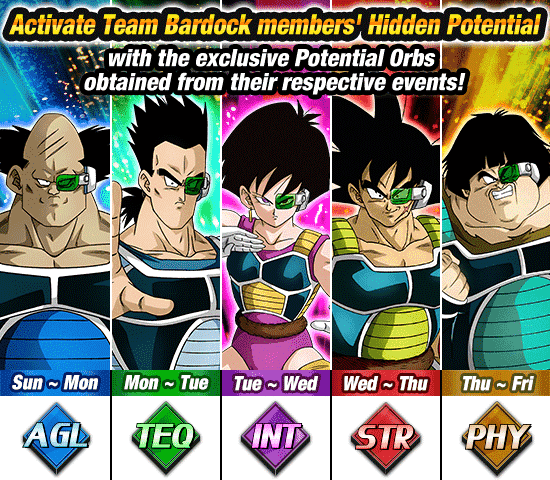 16:00 PST on Fridays ~ 15:59 PST on Sundays
* Caution: Event Times in Dokkan Battle are listed in Pacific Standard Time (PST) instead of Pacific Daylight Time (PDT).
* Please note that the event content and dates are subject to change without prior warning!
We hope you continue to enjoy playing Dragon Ball Z Dokkan Battle!
PayPal Donation Donate Bitcoin