Live broadcast of the exhibition race!
A heated competition between the 10 racers is about to begin! 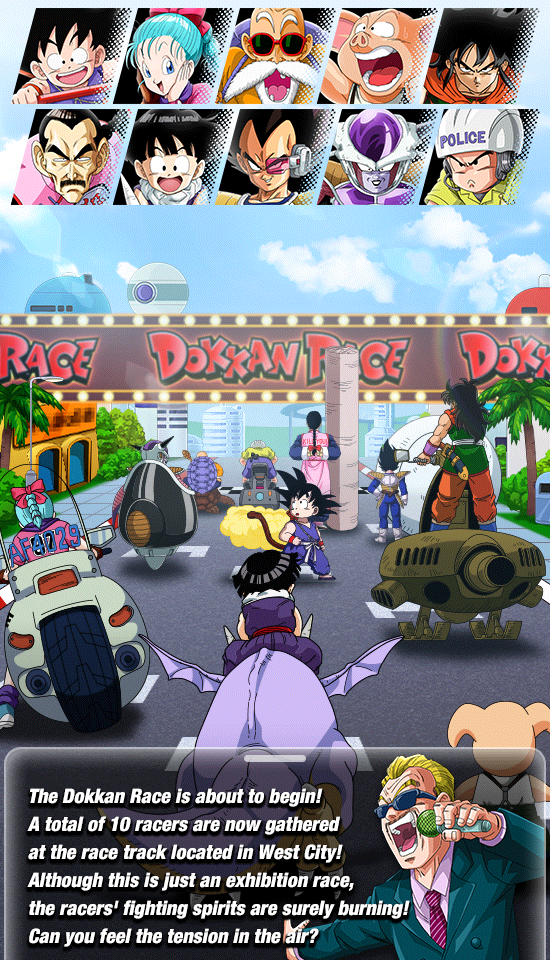 The exhibition race is finally kicking off! 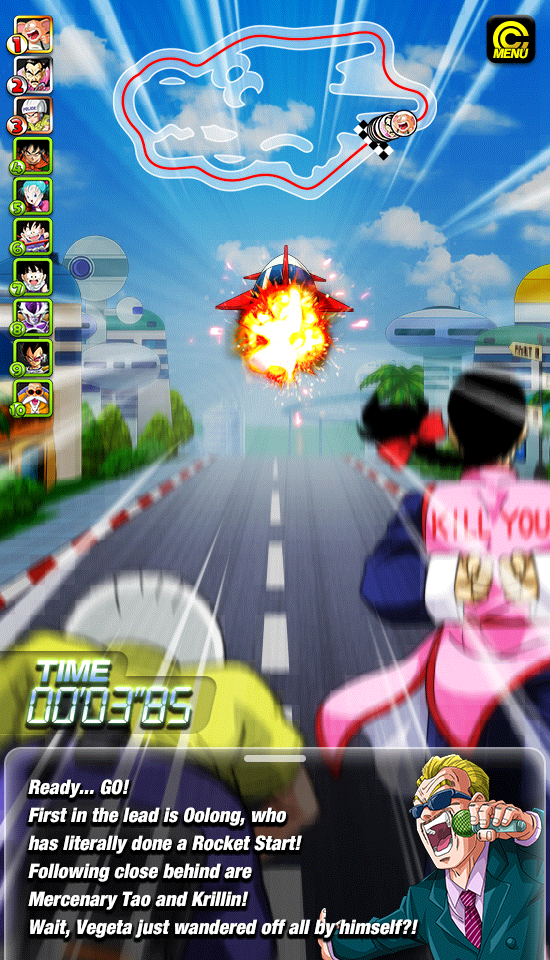 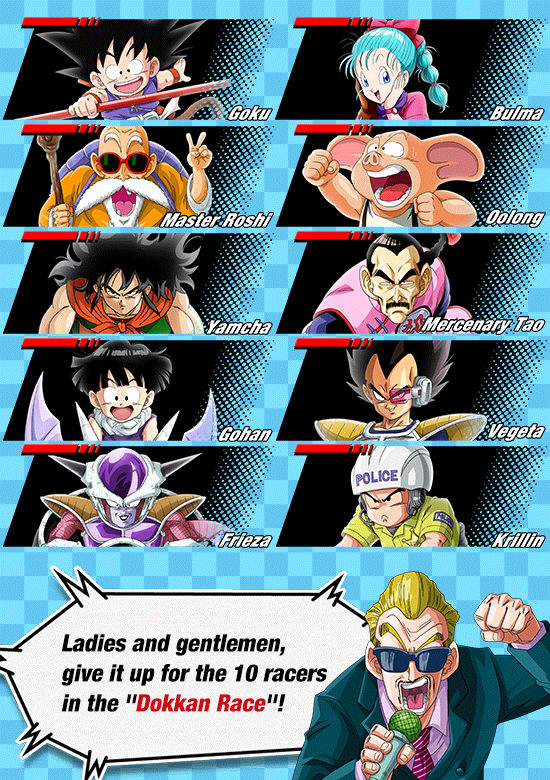 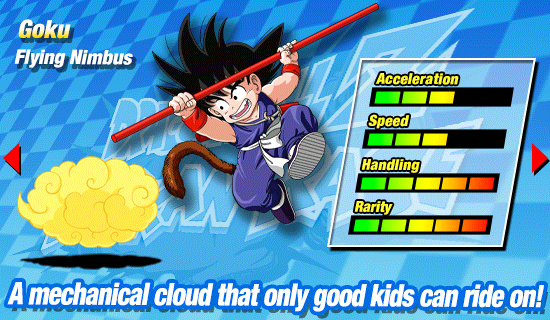 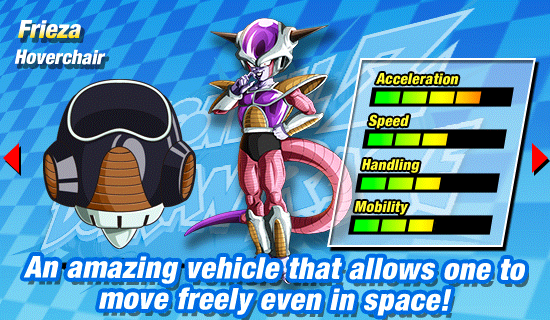 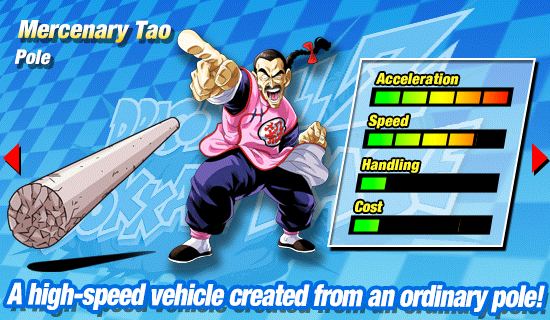 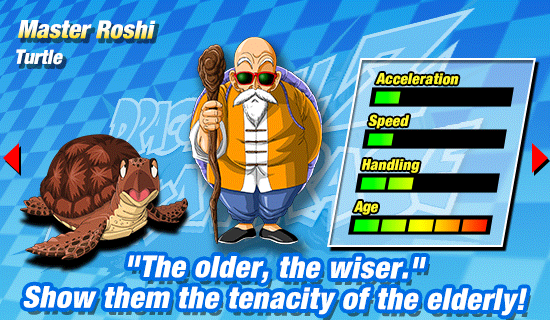 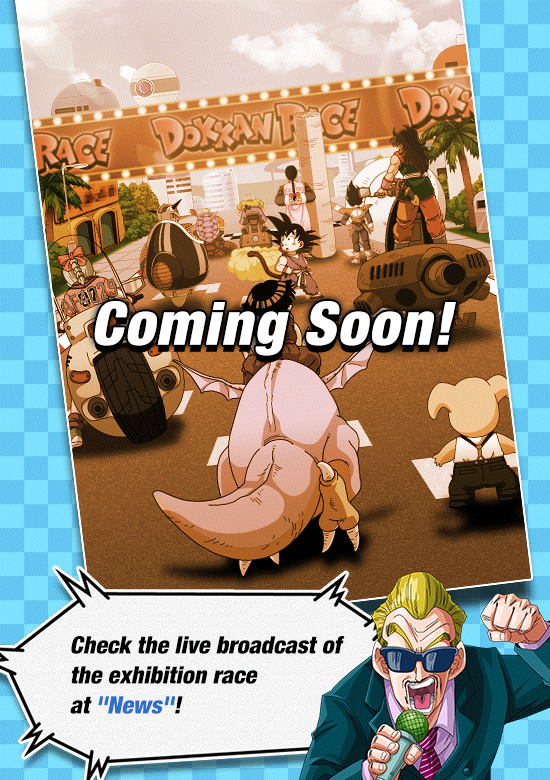