Majin Buu, a presence feared since ancient times, was about to be resurrected by Babidi.
Goku and friends, along with the Supreme Kai, fought on in the hope of thwarting Babidi's ambition. However, despite their valiant struggle, the required energy for reviving Majin Buu had been gathered...
Earth was facing its greatest crisis! 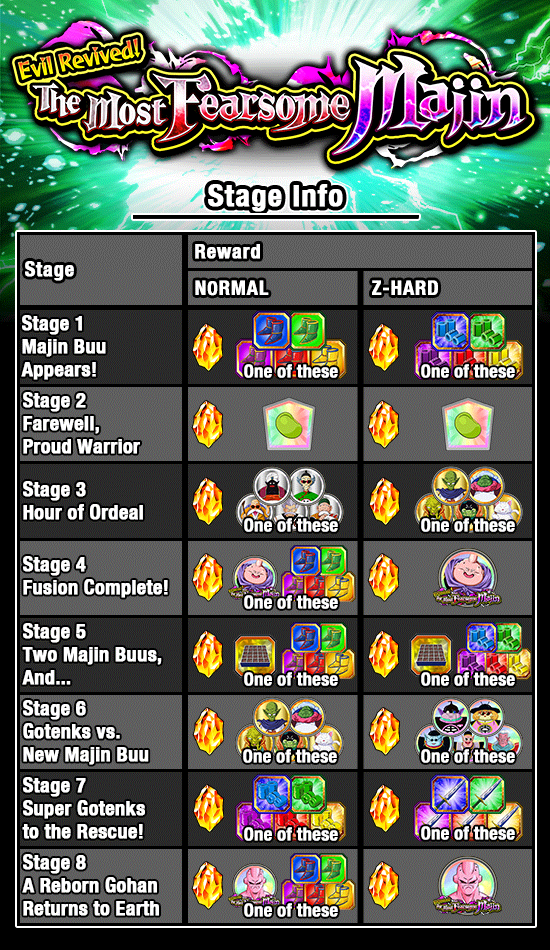 The Treasure Item "Gourmet Chocolate" can be obtained in Stage 5!

The Treasure Item "Gourmet Chocolate" can be exchanged for [Mysterious Ritual] Elder Kai, Training Items and more at Baba's Shop!
It can also be used to recruit the following characters!

The three characters recruited with "Gourmet Chocolate" can be Dokkan Awakened with the Awakening Medals obtained in this event! 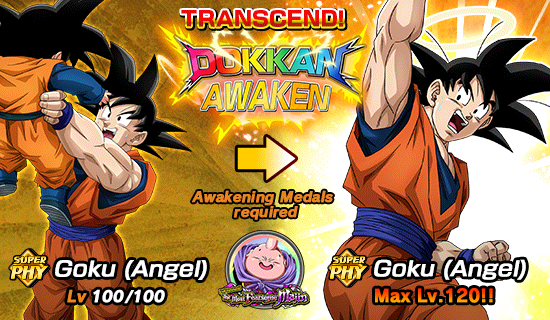 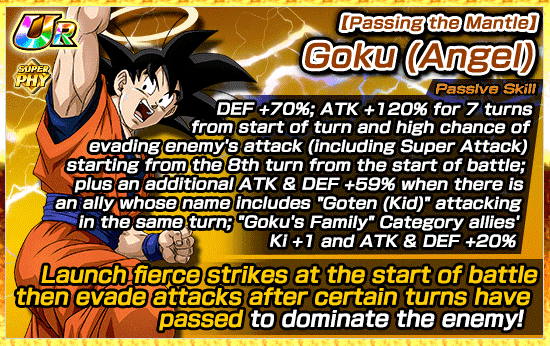 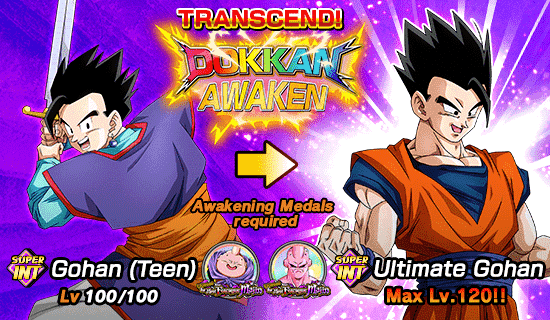 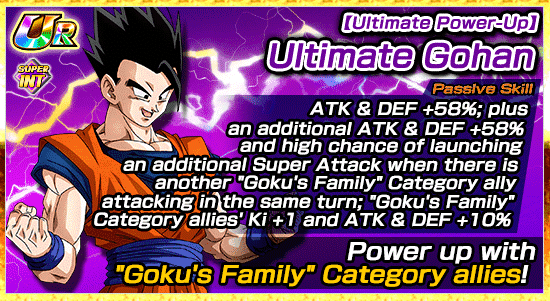 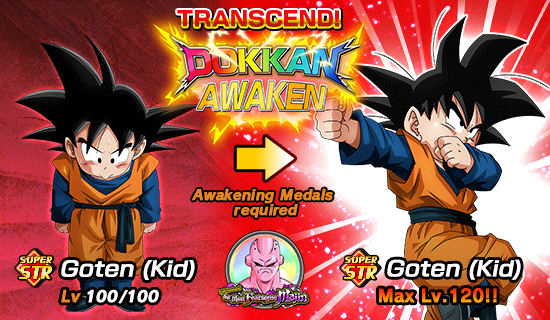 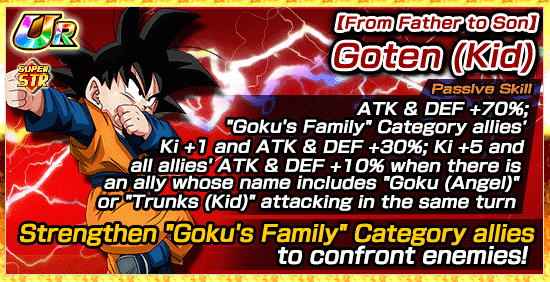 [The Sign of Ultimate Evolution] Gohan (Teen) and [Nightmare Redux] Buu (Super) can also be Dokkan Awakened with the Awakening Medals obtained in this event! 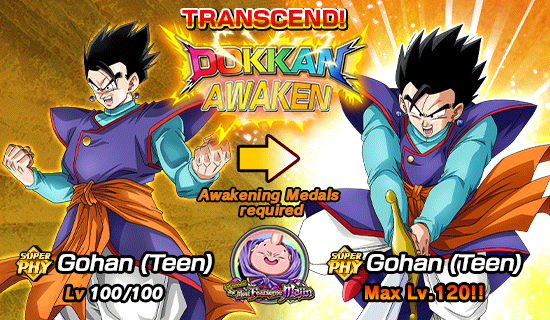 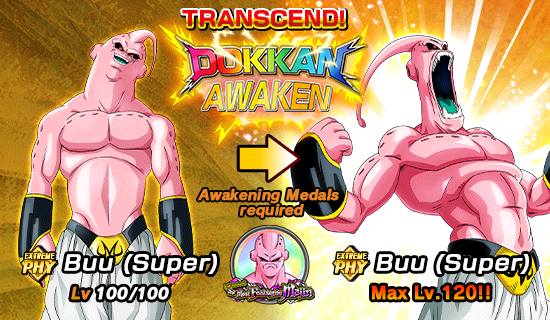 One Dragon Stone will be rewarded for clearing each stage from Stage 1 to Stage 8 on NORMAL or Z-HARD. (16 Dragon Stones are available in total.)
* Obtaining Dragon Stones as a clear reward can only be done once.

"Event Missions" are available in this event! Complete the missions to get rewards!
* Please go to the "Event Missions" page for more information.
* Missions will not be displayed if they have been completed.
* Please note that the event content and dates are subject to change without prior warning.
We hope you continue to enjoy playing Dragon Ball Z Dokkan Battle!
PayPal Donation Donate Bitcoin