New Skill Orbs can be obtained from the "Secret Treasure Chest" starting from this Explosive Chain Battle! Reach new high scores to advance in the ranking! 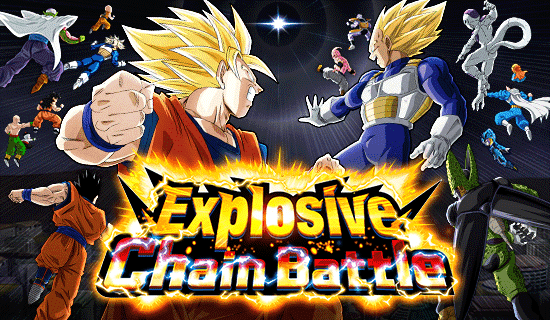 2/21 (Sun) 22:30 ~ 2/28 (Sun) 22:29 PST
* Caution: Event Times in Dokkan Battle are listed in Pacific Standard Time (PST) instead of Pacific Daylight Time (PDT). A formidable foe has arrived!
Characters from the following three Categories have an advantage against the enemy Omega Shenron! - Shadow Dragon Saga - Giant Ape Power - Inhuman Deeds
In addition, the following characters can deal more damage to the enemy! Starting from this Explosive Chain Battle, new Skill Orbs (Gold Slot) that can level up multiple skills will show up in the "Secret Treasure Chest"!
Seek your friends' help to blow away the enemy and reach new high scores!
= What Is Explosive Chain Battle? =
This is a battle mode where you aim to reach new high scores by cooperating with characters borrowed from friends or guests to deal damage to the enemy!
Take down the formidable foe with the selected "Attacker"!
In Explosive Chain Battle, the Supporters borrowed from friends or guests and the 2 Connectors selected from your own characters are the keys to reaching high scores! 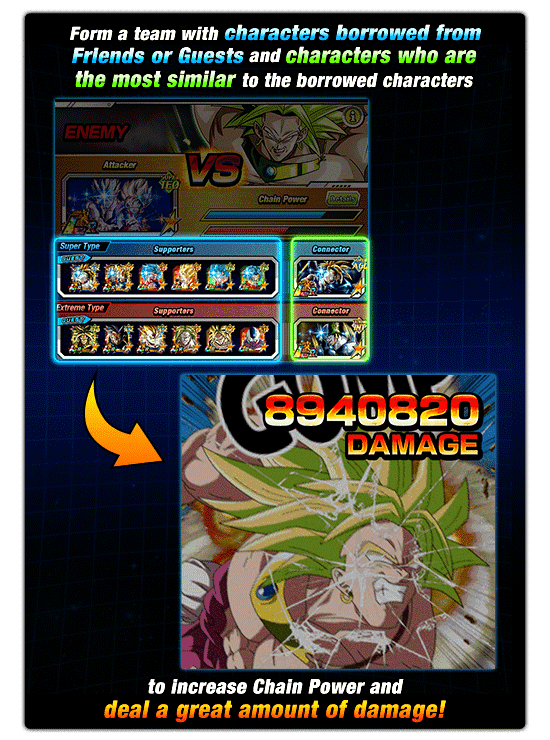 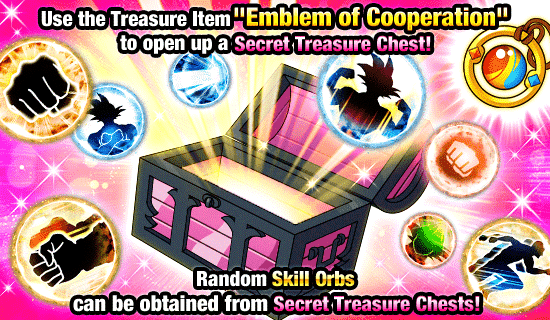 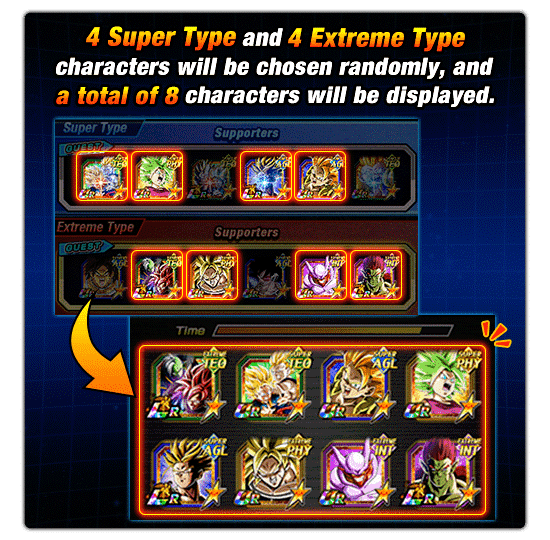 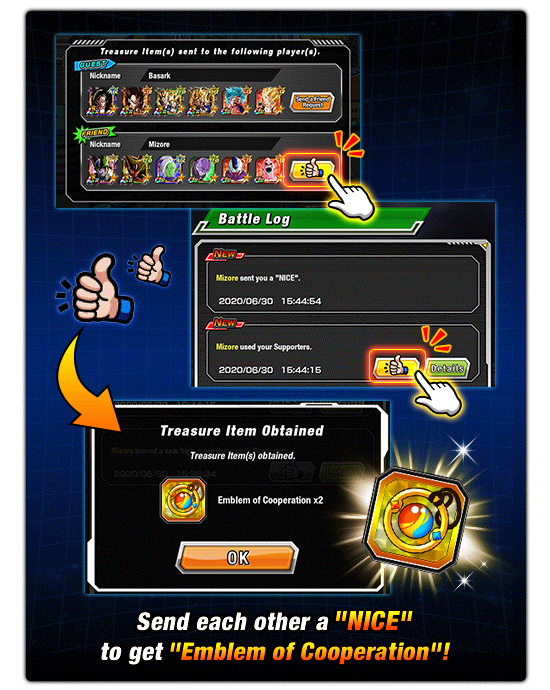