New item "Special Sticker" is here! Use UR or LR characters to participate in the Ultimate Clash! 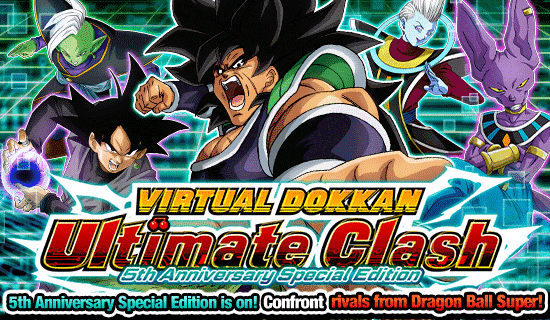 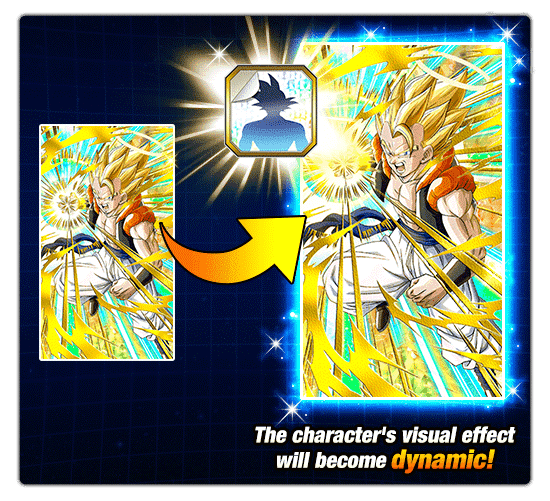 You can apply an exclusive visual effect to certain characters by using a Special Sticker!
* Please navigate the following path for more information on Special Stickers: "Team --> Special Sticker --> How to Use"
* The item "Special Sticker" can also be obtained as a mission reward via future Ultimate Clashes. 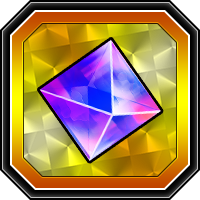 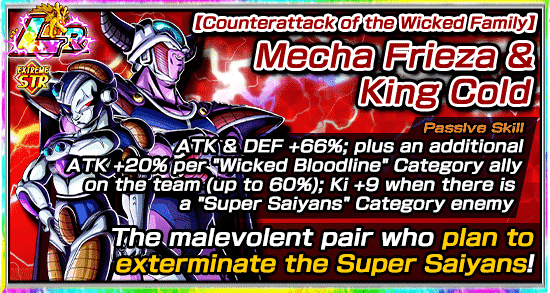 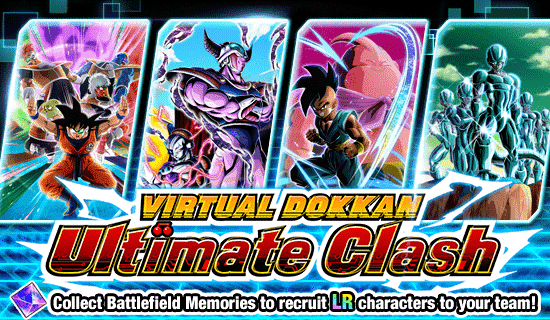 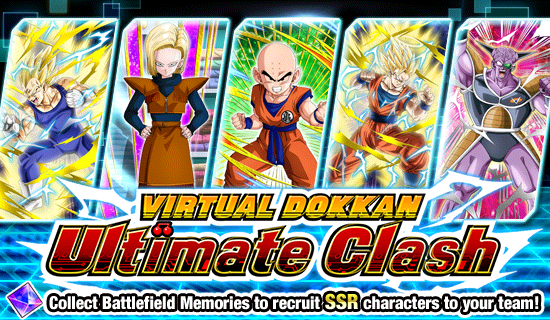 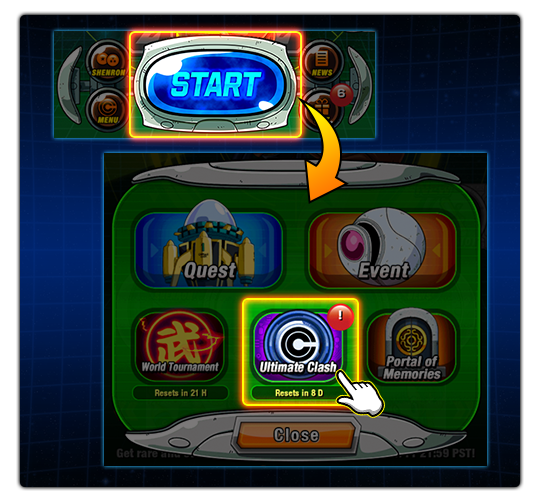 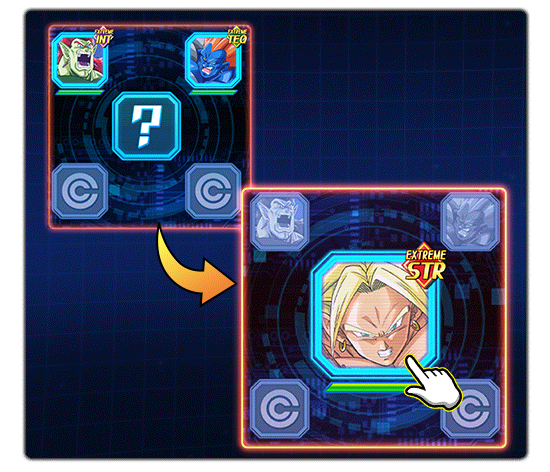 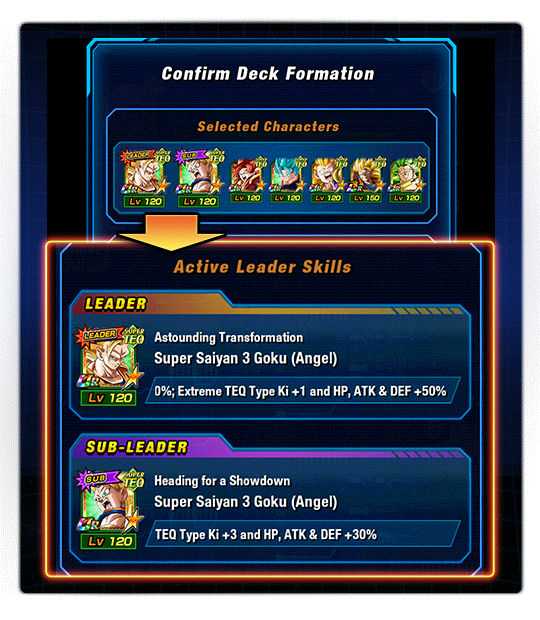